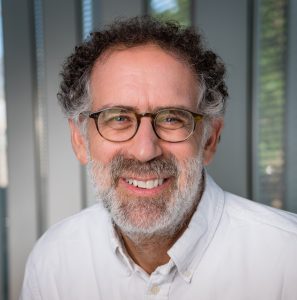 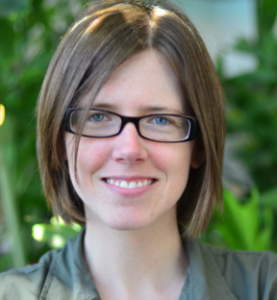 Karen Brennan is an Associate Professor at the Harvard Graduate School of Education. Her research is primarily concerned with the ways in which learning environments–in and out of school, online and face-to-face–can be designed to support young people's development as computational creators. Many of Brennan's research and teaching activities focus on constructionist approaches to designing learning environments–encouraging learning through designing, personalizing, connecting, and reflecting, and fostering learner agency. Before joining HGSE, Brennan completed her PhD in Media Arts and Sciences at the MIT Media Lab. 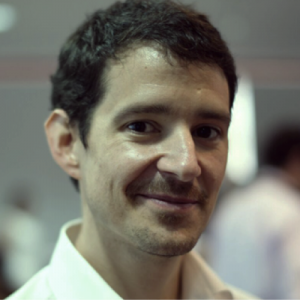 Cristóbal Cobo (Phd) is Director of the Center for Research – Ceibal Foundation in Uruguay, and also an associate researcher at the Oxford Internet Institute, University of Oxford.

Cristobal has been distinguished by the British Council of Economic and Social Research (ESRC) and associate research fellow at the Centre on Skills, Knowledge and Organisational Performance, University of Oxford. He was Professor and director of Communication and New Technologies at the Latin American Faculty of Social Sciences, Mexico.

Currently he collaborates with the Digitally Connected Network (a collaborative initiative between UNICEF and the Berkman Klein Center). 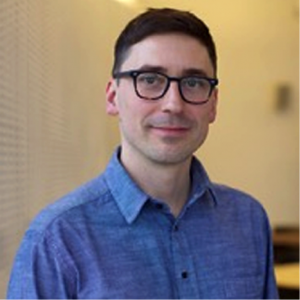 J. Philipp Schmidt is Director of Learning Innovation at the MIT Media Lab, where he leads the ML Learning initiative, teaches courses, and conducts research on learning communities. He is also a cofounder and board member of Peer 2 Peer University (P2PU), a non-profit organization that provides access to online higher education through public libraries. Philipp served on the founding board of the OpenCourseWare Consortium, co-authored the Cape Town Open Education Declaration, and is an advisor to a number of non-profit and for-profit education projects. He has received Shuttleworth and Ashoka fellowships, and came to MIT as a Media Lab Director's fellow.