The conference will be held at the Verizon Executive Education Center on the Cornell Tech campus, which is located on Roosevelt Island at 2 West Loop Road. New York, NY 10044. Try the 360º tour to get oriented (note: it still shows the event center and hotel under construction).

Getting to Roosevelt Island

There are many ways to get to Roosevelt Island from New York City (JFK) or Newark  (EWR) airport.

Ferry: The Astoria route of NYC Ferry will connect you to a landing just east of campus (latest route and schedule).

There are hundreds of hotels and AirBnBs surrounding Roosevelt Island and there are many ways to get to the island. On the island itself, there is only one hotel.

This newly opened Graduate Hotel is the only hotel on Roosevelt Island. We have reserved a block of rooms at a discounted rate: $229 for a room with one king bed, $239 for a room with two queen beds (suitable for sharing). To get the special rate, book early and use this special link (call +1.929.447.4700 and ask for the ACM group  rate if the system is down).

A member of the steering committee has recommended the West Side YMCA for inexpensive rooms that are in the heart of New York City. 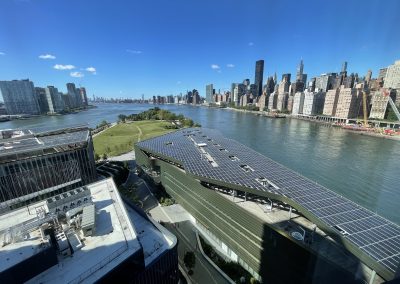 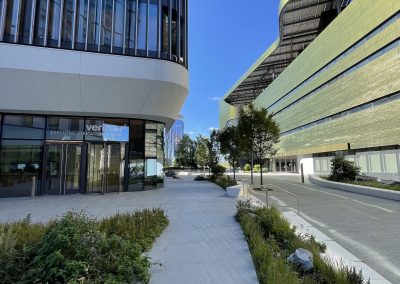 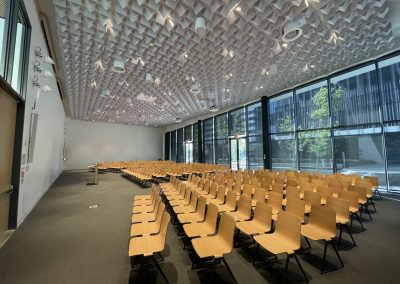 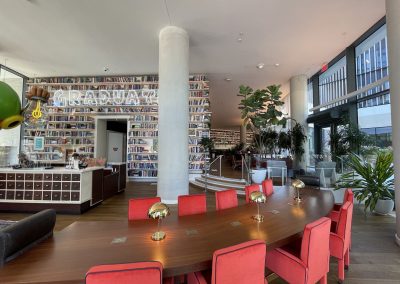 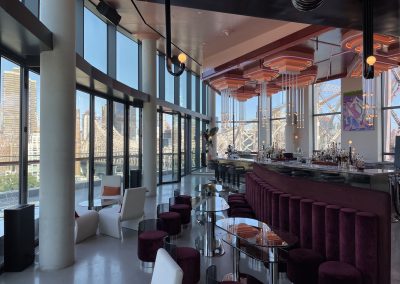 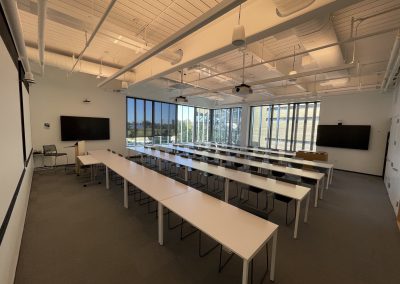